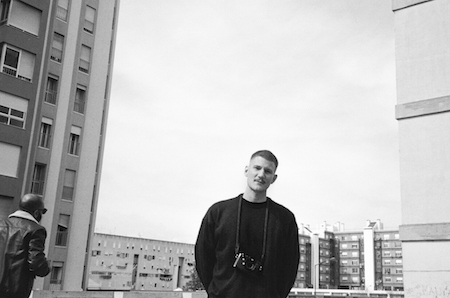 Tim Lorentzén (b.1992) is a Stockholm-based cinematographer and still image photographer.

Growing up, his biggest interest consisted of skateboarding and graffiti art. With his first paycheck from selling newspapers as a 12-year-old, he bought his first DV camera and he began recording his friend’s skating and spray-painting. This was the beginning of Tim’s self-education journey which led to experimenting with documentaries and music videos. Since then, he's been working as a DoP and travelling around the globe.

As a leading-edge visual storyteller, Tim is constantly exploring new ways of expressing himself and his years working with motion content have ignited a paralleling passion for still image photography.

With an attitude and playfulness stemming from street culture influences, Tim’s immanent curious and enthusiastic outlook result in a unique dynamic and poetic style.

Tim is represented by Bad Land for still image projects.